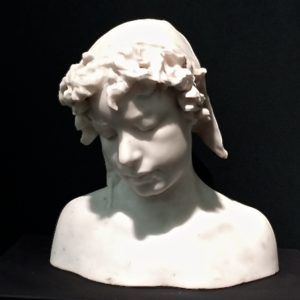 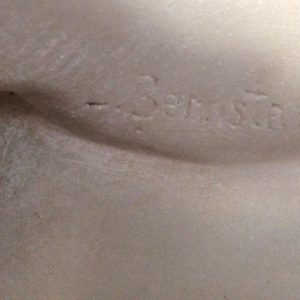 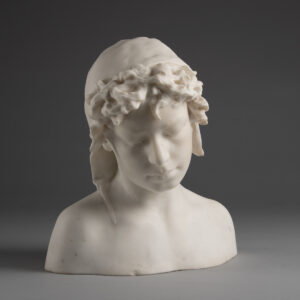 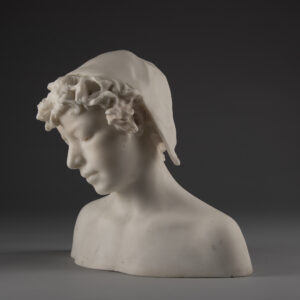 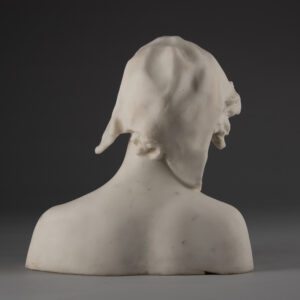 Bernstamm, Leopold Bernhard (Riga 1859 – Menton 1939) – This Russian sculptor was born in Riga. He entered the Imperial Academy of fine Arts in St. Petersburg at he age of fourteen. In 1883 he made sculpted busts of celebrated Russians such as Dostojewski. He established his reputation as a portrait sculptor, of which this bust of a Naepolitan fisher boy is a very good example. Clearly influenced by the work of Jean Baptiste Carpeaux (1827-1875) (see:”Pêcheur Napolitan”) this, in white carrara marble, sculpted bust has a very strong introspective radiance. He made many busts of Russian artists and writers as he continued to do so in France as well, where he portrayed, a.o., Emil Zola and Gustave Flaubert. He travelled, as many artists did, to Italy and followed courses and studies in Rome and Florence. Since 1887 he regularly exhibited at the “Salon de Champs-Elysées” He was awarded a silver medal at exposition of 1889 in Paris and received many other prices during his lifetime. His works were bought by Csar Alexander III and by the Italian government. He was made knight of the prestigious ‘l’égion d’honneur’ in 1891. H.: 38 cms. Width: 37 cms. Depth: 23 cms. Period: 1885-1890. 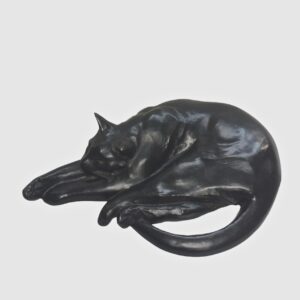 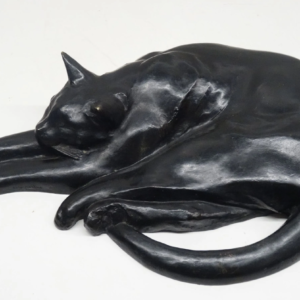 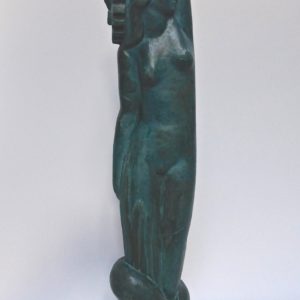 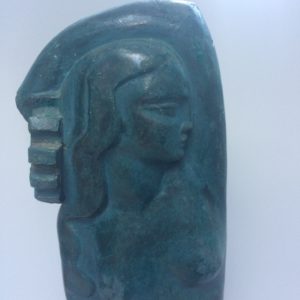 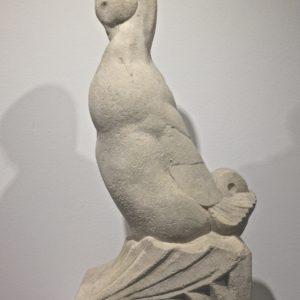 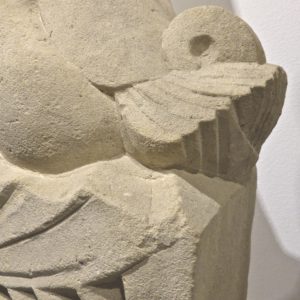 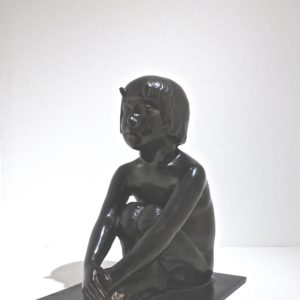 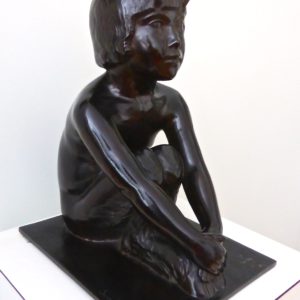 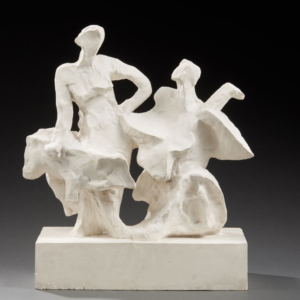 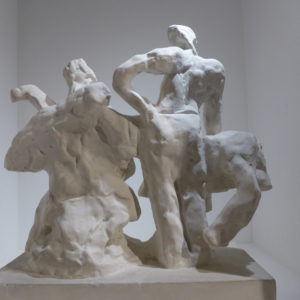 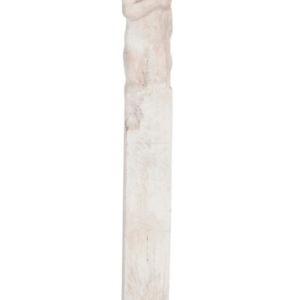 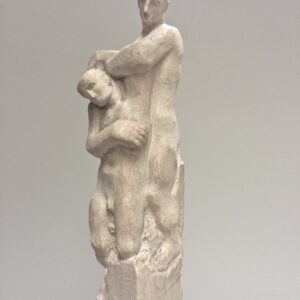 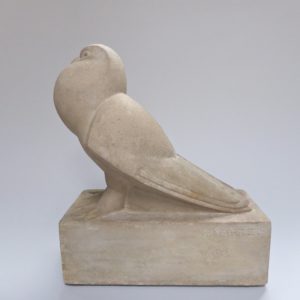 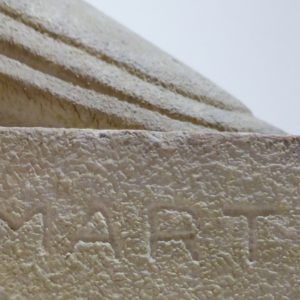