Art Nouveau glass – The production of art glass showed an immense revival in the Art Nouveau period. Due to several world exhibitions held (1889, 1900) where new techniques and inventions were on display.

Old (egyptian) techniques, such as ‘pâte-de-verre’ were re invented by artists such as Henri Cros, Albert Dammouse, Francois Emile Décorchemont. and later by Amalric Walter and G. Argy-Rousseau. Multiple layers of different coloured glass which could be etched, carved and enamelled (cameo glass) were frequently used by the great French masters of Art Nouveau glass such as Desiré Christian, Frères Müller, Emile Gallé and the Daum brothers, all from the region of Lorraine; Nancy.

Imitating the iridiscence, which was found on old Roman glass found in the earth where it was stored for hundreds of years. was done by and of great inspiration for the American Louis Comfort Tiffany and the Bohemian firms of Loetz witwe and Fritz Heckert. In France only Amedée de Caranza used iridescent glass for his vases and objects. Metallic oxydes were the main ingredient to obtain the same splendour and colouring as the Roman glass, they all employed this method in their art glass at the turn of 19th to the 20th century. 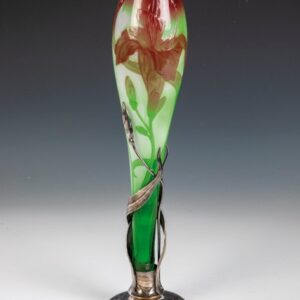 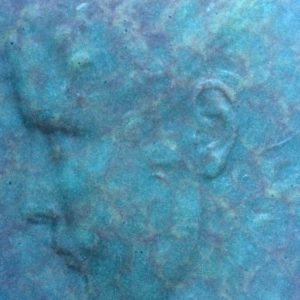 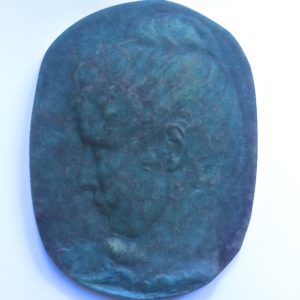 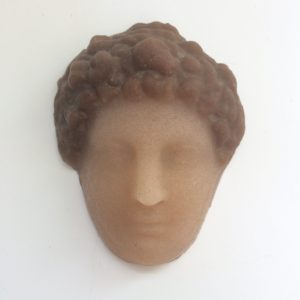 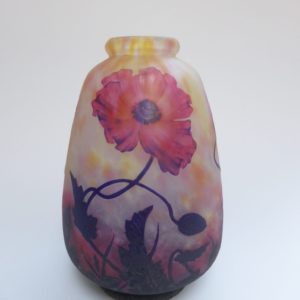 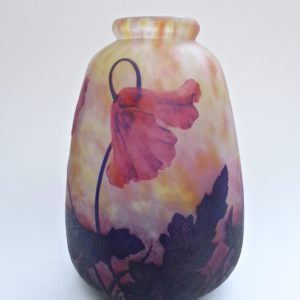 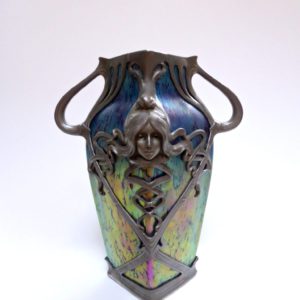 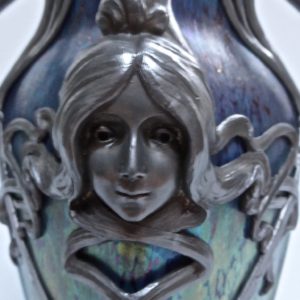 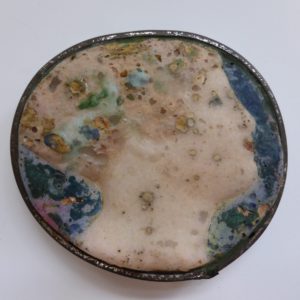 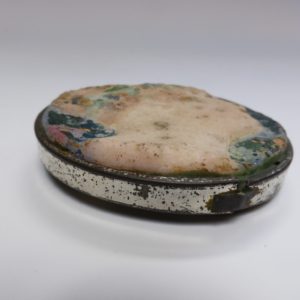 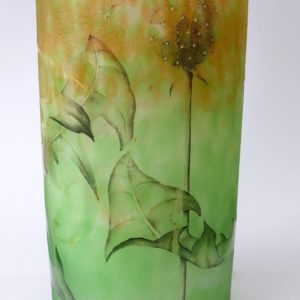 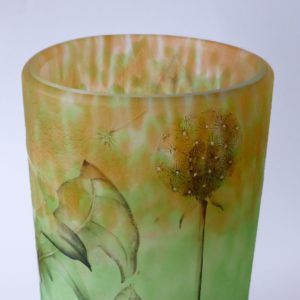 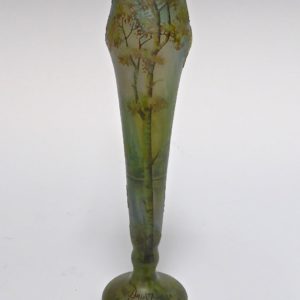 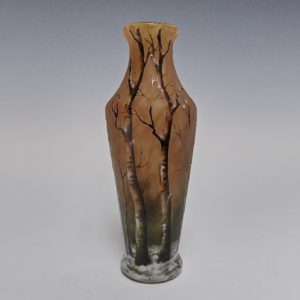 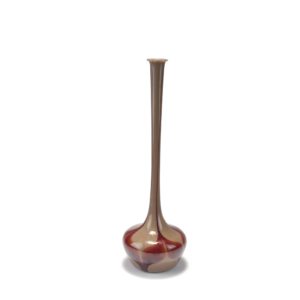 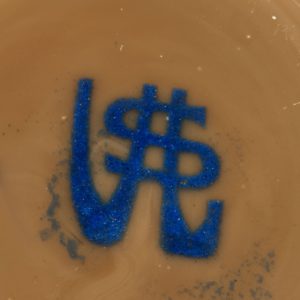 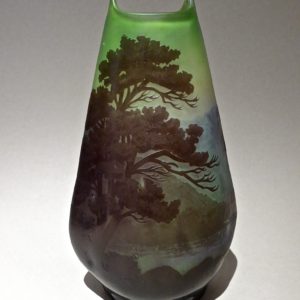 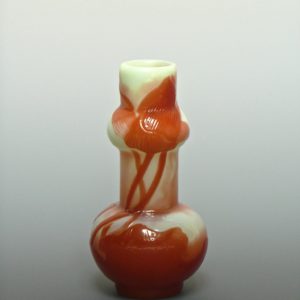 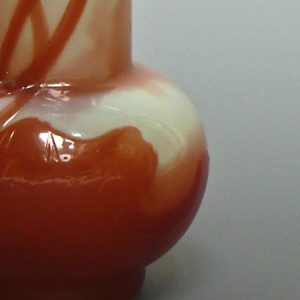