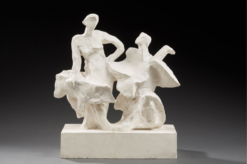 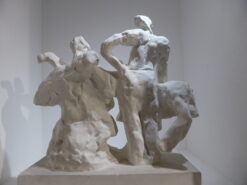 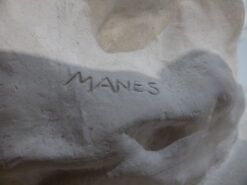 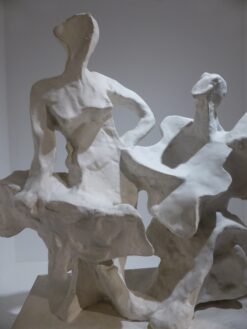 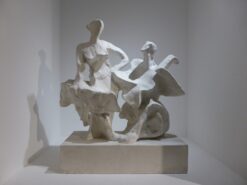 Curatella Manes, Pablo (1891-1962) – Born in La Plata Argentina of Greek/Italian descent. At a very young age he was already interested in sculpture due to his frequent visits to the “La Plata Fine Arts Museum” which then recently opened its doors. In 1907 he became a student at the ‘National Fine Arts school’. In 1910 he won a scholarship which took him to the European cities of Florence and Rome. He held his first exhibition as early as 1912 in Buenos Aires. Magnetically drawn to Europe he left for Paris where he settled in Montparnasse. He became a student of Aristide Maillol (1861-1944) and Antoine Bourdelle (1861-1929). During the 1st World War he was forced to go back to Argentina where he opened his own gallery: “Salón de otoño”. A second scholarship enabled him to go and stay in Paris permanently. Lessons from Henri Laurens (1885-1953), Juan Gris (1887-1927), Brancusi (1876-1957) and Le Corbusier (1887-1965) who all inspired him to cubism and his sculptures became more and more ‘avant garde’. In 1926 he became a diplomat of the Argentinian embassy in Paris, but never stopped sculpting. For the Parisian expo In 1937 he designed and executed a large reliëf for the Argentinian pavilion and in that same year he became an officer of the prestigious “Légion d’honneur”. His work is to be found in many Argentinian museums (Buenos Aires Museum of Modern Art). Height: 54 cms. Width: 42 cms. Depth: 20 cms. Material: Plaster. Object: “Idilio Criollo”. Period: ± 1930. Condition: Good considering age. 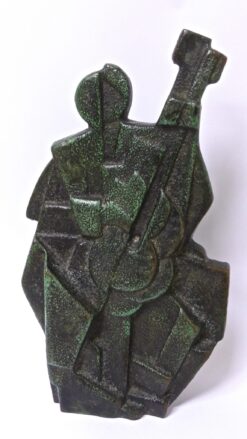 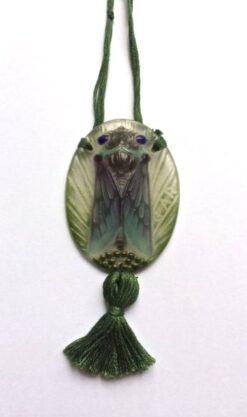 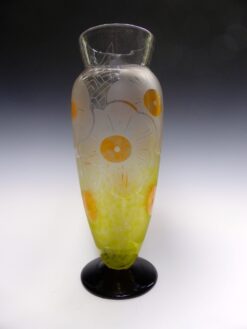 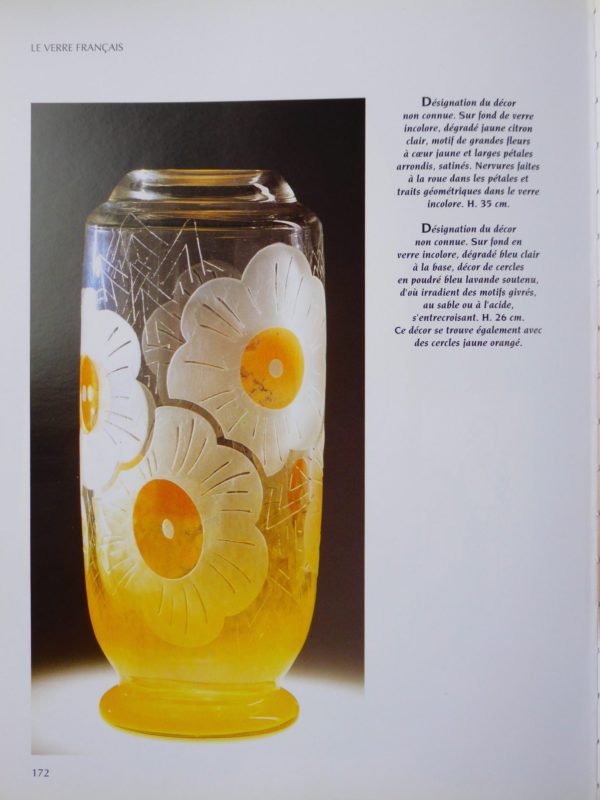 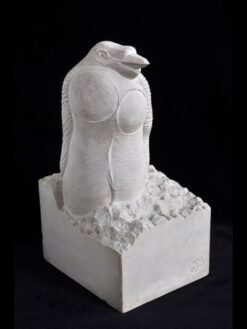 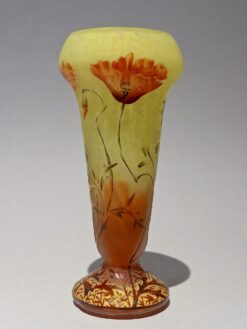 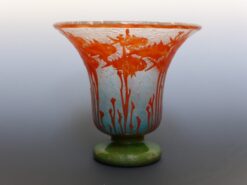 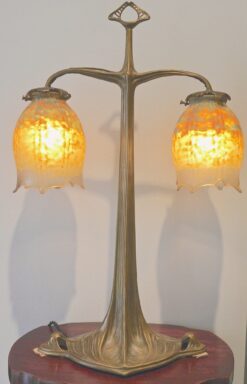